Firewood is weird stuff. It’s wood, from a tree, but we just throw it in the fire to warm us up. I wonder if a tree would rather be firewood or a table.

We get a load of wood in late summer, stack it in the garage, and slowly turn it back into dust and gas and heat through the winter. The mix of woods is always a bit random. Half hardwood, half softwood. There’s usually some birch, beech, oak, ash and others I couldn’t hope to identify. It’s fun to stack it and see the variation and similarity. You can pretend you’re at Walden Pond. It’s the exact opposite of sitting at a computer. It’s nice.

When we started the boardgame a month thing – the boys and I went to the garage and started making some firewood cubes. They wanted to make a different version of Bang!, so while we waited for the blank dice to arrive from ebay we made our own. Home made is more fun – they are wonky, they are unfair, and they are a little disconcerting to use.

We haven’t used any oils / varnish on them. We ‘nut’ them. Rub a Brazil nut on them to give them a little sheen and stop them getting dirty.

The boys spent a while calibrating the dice. Figuring out which numbers were more likely to come up by rolling them again and again. They got to use saws. They learned about different grits of sandpaper, and how the order in which you use them matters. How preparation at early stages pays off by making later stages easier and quicker. They got to burn themselves on a soldering iron to do the wood burning of the dice dots. They also got to not just play a cool game, but make their own cool game out of a log that would have gone in the fire.

This whole X a Y thing is addictive. Reading a book a week is fun. In addition, as a family, we appear to be trying a new board game a month in 2017. This should be easier. We love a bit of Carcassonne, Chess or Junk Art. Trying a few more games should be fun.

Freezing outside = #boardgames inside.

Deal a deck of cards from a MASSIVE tin box of cards, with all kinds of shushi on them. Pick a card you want to keep, and pass the rest of your cards to your right. Repeat. Do you try to make high scoring combos, or just keep high scoring individual cards? Do you aim high and risk collapse, or play safe and hope for the best? Do you play your own game or try and block your brother? Great value considering the sheer amount of variation in the game, the number of cards, and the nice tin.

Roll some dice, to score points, strike opponents, and other stuff. You play a sheriff, or an outlaw, or something. You have to try and kill your opponent. Some nice character cards, neat dice, and really fun quick game play that even the most distracted five year old will grasp in seconds. Also, wild west theme. Fun. Nice small box too, so good to tuck in the suitcase/car as an emergency rainy day half hour filler.

King of Tokyo is the current head a shoulders leader of the boardgames. Parasitic Tentacles causes the odd grumpy battle – but on the whole it’s a perfectly balanced game for <10s. Just complicated enough to hold interest, without overloading the players with too many contradictory factors. Collect energy, buy power ups, earn victory points, try not to lose too many health points. The power up cards are really well done – full of character and the boys love just finding out what’s next in the stack.

Lego is obviously the best toy.

Star Wars, Marvel, City, Technic, Ninjago, Nexo… even some Friends puppies with bows on their heads all mash into one ever shifting universe of battles and suspension bridges.

Lego even follows us outside when we’re doing worldly world skills stuff – like fire building, woodwork and whittling. Whittling a chess piece is fun – whittling a massive oak Nexo shield is funner.

We started this months ago, finally finished it. Disappointingly it won’t scan in the Nexo game to give you powers. I think we messed up the proportions of the snazzy little barcode border.

And no one lost a thumb.

If you have little people you need to get a book of science experiments. This one is pretty good. We just spent a great weekend making volcanos, destroying things in the garage, soldering, stripping wires, diminishing the larder, and tackling goldilocks problems. 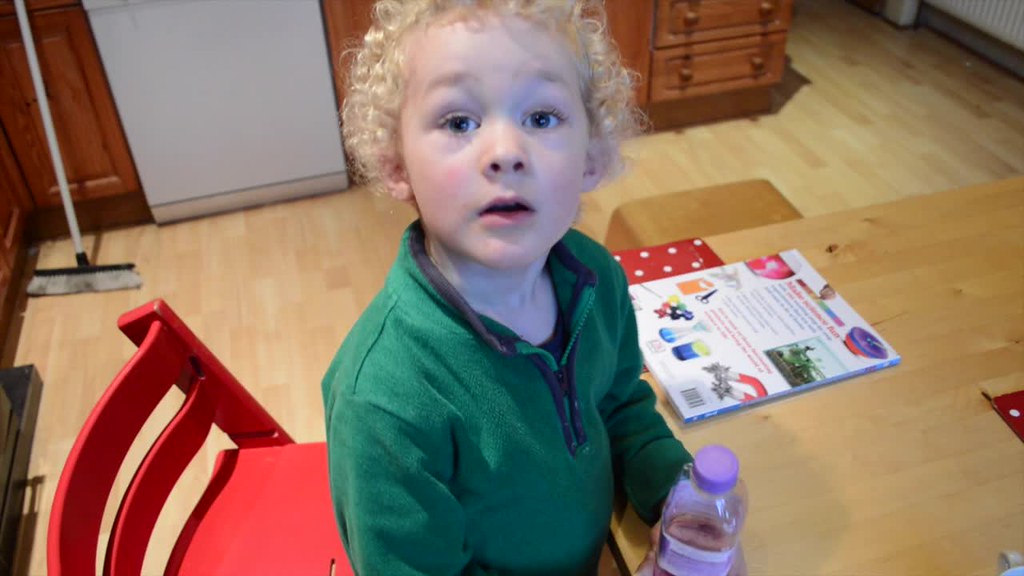 When was the last time you mixed home made iron filings with golden syrup?

So I mentioned the den a couple of months ago when we started the build. It’s pretty much complete now. It even has shutters.

A few pointers if you fancy making one yourself:

Only once we’d finished making these did I realise why the boys wanted big handles on the back of the shutters. Shields. Like a knight. Let the warring begin!

And yes, that is an Angry Nerds pirate flag on the roof and an old keyboard ‘command station’ on the floor.

Today was one of the good days. Sketching in the morning to see if we could come up with some ideas for a den in the garden produced this blueprint:

By the end of the day we’d turned a few pallets (and some extra bits and pieces from homebase) into a pretty decent approximation of a half built den.

Also, no one lost any fingers.

More photos when it’s finished and has a roof.

We have Minecraft on the Mac, iPad, iPhone and on Raspberry Pi. We also have versions of minecraft being played with lego, with Stattys, and in conversation endlessly. Minecraft is addicting.

Each version has different constraints and possibilies. You can’t visit the Nether in iPad version, you can only play in Creative mode on the Pi, and you need to have been very well behaved to get to play it on the Mac.

The boys favourite version at the moment is the least capable. It’s the Rasp Pi one. I’m pretty sure it’s because it runs on their computer.

A recent update to Raspbian means that you get Minecraft by default if you download a new image (including NOOBS). Find it here.

Minecraft on the Pi comes with a Python module that lets you write Python scripts that do things in Minecraft land. This is great fun – and a great way to get little people interacting with code. Changing some variables to change a dirt block to a TNT will never get old when you’re 6.

The docs for getting started with minecraft, and the full API Reference should give you plenty to get your teeth into, and make it really easy to get the Hello World up and running. Even if your Python is weak to non-existent like mine.

There is some great starter code in the docs – take this example – dropping flowers behind you as you walk.

How simple is that? You can make the Minecraft world bend to your will through numbers and letters, not just by waggling the mouse and typing W A S D.

Back in easter, to liven up the egg destruction a little, we build a trebuchet out of bits and pieces we had lying around in the garage. The ‘basket’ was a mesh bag onions came in. No two screws were the same. The uprights were made of floor.

We experimented with different weight of arms, and with dropped weights instead of bungee as propellent. We broke the arm in the video below – so upgraded to a bit of 4 by 2.

The most important factor, clearly, was the name. Was it a trEGGuchet? No – it was the Mighty Trebooshet.

Here is test launch five. Robin did enjoy it – honest – despite his squeeky grumbles on the video.

Top tip if you’re thinking about building a treb is to keep your head out of the way. That arm hurts even when it’s unladen. Also – trebuchet and three year olds are a dangerous mix. Keep a hold of those little people at all times. And dismantle the treb when you arent using it. I had a quick release pivot point to collapse the arm quickly.

This summer we spent some time on the west coast of Scotland again. It was lovely. It was more lovely because the boys reacted so strongly to the landscape.

“is this where Hilda lives?”

“will there be trolls?”

If you haven’t read the Hilda books, do. They are magnificent. Especially if you have little people around.