Lego is obviously the best toy.

Star Wars, Marvel, City, Technic, Ninjago, Nexo… even some Friends puppies with bows on their heads all mash into one ever shifting universe of battles and suspension bridges.

Lego even follows us outside when we’re doing worldly world skills stuff – like fire building, woodwork and whittling. Whittling a chess piece is fun – whittling a massive oak Nexo shield is funner.

We started this months ago, finally finished it. Disappointingly it won’t scan in the Nexo game to give you powers. I think we messed up the proportions of the snazzy little barcode border. 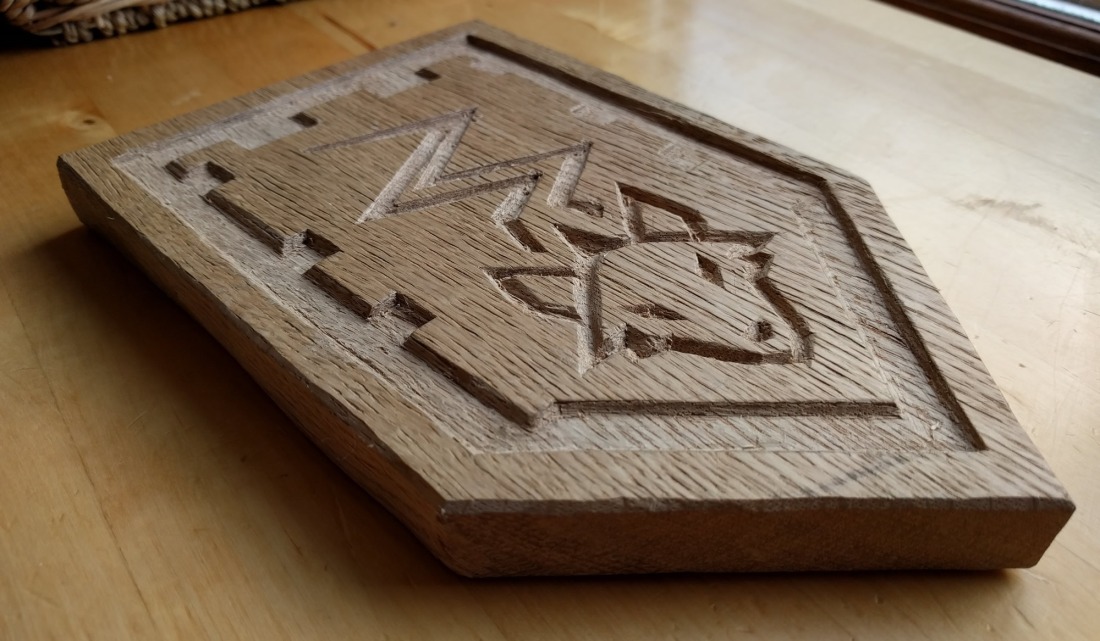 And no one lost a thumb.